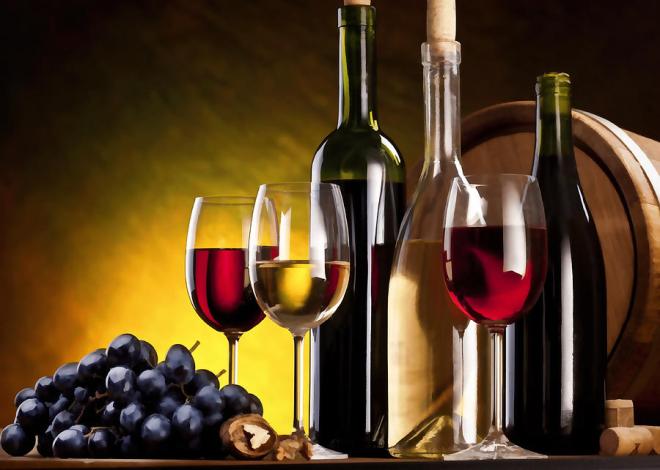 From all my years of working with women who have misused alcohol, not one started with any other drug. They dabbled firstly with perhaps a sneaky drink from their parents drinks cabinet, shared a few swigs of it with school pals, or even fibbed about age in a corner shop or supermarket to buy some.

Not one started with cannabis, cocaine, heroin or dodgy legal highs. Alcohol took some of them to those places. More recently I meet highly functional women, who have wine socially, many of them within a controlled way, with the gloves coming off when home alone. More wine, often a spirit, usually a white spirit, vodka or gin, gin now regaining a fashionista style, like craft beers, craft gins are becoming more and more acceptable, and after a bottle of Pinot, just seems like the next step.

Now there is a more sinister triangle arriving. Following up a weekend of binge and blackout to get them back into overdrive, the odd snort of cocaine is added, especially on a Monday. By the afternoon they make yet another decision that no way are they going to use alcohol until Thursday, so weed is the next move.

Because of the depression that has been caused more often than not, by the Gateway drug in the first place these three choices, lead to the GP, and within 10 minutes they are then prescribed anti depressants, Citalopram seems to be the favourite, and yet another drug gets adds into the mix.

Why is it that the dots above are never recognised by clinicians? The dangers of smoking are rammed down our throats, alcohol never gets that kind of press. It is getting more mainstream but the excuse that one won’t hurt is simply untrue. Recognising that there is no blanket coverage for people who just try one is a huge miss in my opinion.

These women are not unintelligent, they just are following a path, and if they were treated appropriately by mainstream agencies and feel empowered by admitting that in the first place they drank too much, this dark road could be so easily avoided. I am just fed up with the lack of understanding and open discussion about this habit in the first place. Unlike the antiquated attitude of 12 steps, can we all get real and start to be honest on how Big Alcohol con us with the marketing of what would be if invented today, a class A drug.

The Biggest Gateway Drug of All