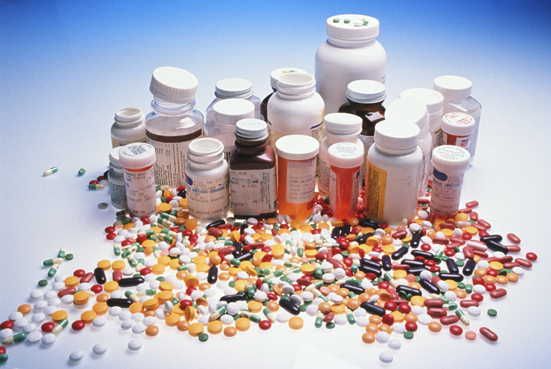 None of us doubt that we live in a stressful and fast moving world, which takes some dealing with, whether young, middle or old, each phase has its own challenges.

However we do live in a free country, for the most part with a very open and forgiving society, still not so with talking about alcohol without feeling shame and guilt though!

This week has seen a big campaign for mental health, which is to be praised, but in terms of prevention very little is done, and for all the bravery of those who are coming forward to explain who they are and how they got to be so ill, and that often, care is abysmally inadequate, I can’t help to feel really quite angry at the lack of acknowledgement of what got so many people, both men and women to this point in the first place. It can be firmly placed at big alcohol’s door in my opinion and the brainwashing that so many of us were subjected to in the 80s and 90s, convincing us it was utterly cool to be intoxicated, on something, and most especially wine.

In the 50s, 60s and 70s people were self-medicating liberally and acceptably with tobacco, and I remember at the age of 15 going to my GP who smoked like a chimney, with worries of insecurity after my Father’s death, and being told that I should start smoking to calm my nerves. I did. That was normalised, just as it was common to be prescribed Valium, my Mother’s weapon of choice, her little helper, it was certainly effective at blocking out reality. So that is how I learned to be an adult, back then biggest priority was to keep smoking rather than getting drunk, it was less mind altering and more cool. It was fashionable to be a smoker, but not so much for women to be intoxicated.

On Monday I saw the BBCs In The Mind programme, featuring among others the celebrity Steven Fry, well known for his wit but also manic depression, and now diagnosed with Type One Bi Polar. I wanted to watch, de-stigmatising any of these issues has to be good in my book, but was totally astounded to hear of his use of prescription drugs and vodka. He openly admitted that even though he had mental health problems, that his way of sleeping was to take Ambien, Xanax and Vodka. Along I suppose, with his other medication for his depression. His psychiatrist at least pointed out that this was not a great combination given that alcohol is a depressant, so who was/is prescribing even more mind altering chemicals to ‘help’ him sleep?

It made no sense at all that having been so brave to admit to his disorders, and very obviously has done so to his doctors, that they should give him such a toxic mix.

I know through speaking with my clients, that 68% were prescribed anti-depressants last year, Citralopram being the firm favourite, when they have already aired their concerns to their doctor about drinking too much. Even if they do manage to stop using alcohol, they are then told  not to stop their anti-depressants, just in case. Once they have the courage to stop drinking, my women have managed to cut out anti-depressants, because they were never clinically depressed in the first place, those that did really need them are now feeling the effectiveness of a clear and proper diagnosis. That figure is 14%.

So where does that leave us? A society that knows drinking too much alcohol is not good for us, but actually seems less of a life sentence than prescription drugs, and if they take the two together, neither will have the desired effect.

I am not at all sure who coined the phrase, ‘responsible drinking’, when it is even in moderation, it is a mind altering drug, none of my clients would take heroin responsibly, nor have they got so poorly that they would overdose, take more than that which was prescribed with their repeat medication from the GP.

If there was less stigma and talking openly about alcohol, a gateway drug in my view,  just as there is with sexuality, race, smoking, and now other mental health issues, then we would not be seeing such a misuse of prescriptive drugs.

Is Chemical Dependence the Norm?